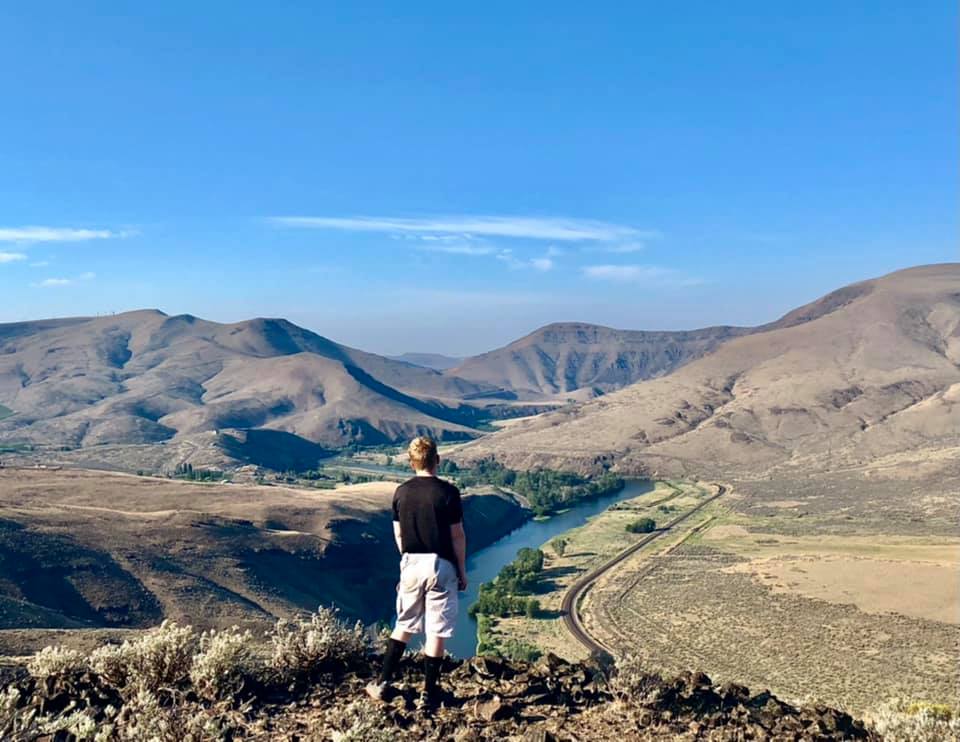 I recently used the phrase “The world is his oyster” to describe the sweet spot Coulter is in right now- post high school, pre-whatever is next. A friend I said this to, expressed that my use of that phrase bothered her because, “the world is no one’s oyster right now.”

In the moment, I tried to use her comment to examine my own use of the phrase. Was I being callous and disregarding the collective pain we are in? Was I being presumptuous for thinking my kid has the grit and fortitude to crack open the reluctant shell of his life and create opportunities for a great life- even in tragic times, through personal struggles?

Since that conversation, I’ve been contemplating the phrase and I even looked up the origins of it. It first showed up in Shakespeare’s play ‘The Merry Wives of Windsor’ in 1602. A character named Falstaff says: “I will not lend thee a penny,” to which another character, Pistol, replies: “Why, then, the world’s mine oyster, Which I with sword will open.”

Wow. The phrase was even more fitting than I’d known when I said it. We think of this phrase as describing a world of opportunities for the taking… but when you think about it- oysters are damn hard to shuck! We are living in a world now where most of our top priorities as a culture- community, climate, health, justice, and security seem to all be heading on a frenzied crash course toward devastating consequences. We all feel it- the anguish, the fear, the anger. Floods, fires, shootings, shouting matches, deaths and illness all so close to home or HERE. The young among us, just launching, are experiencing such a contracted version of “making their way out into the world.”

One of the images etched into my mind that has stuck with me the most from the time I spent in Thailand is from a train ride leaving Bangkok. The train was going through one of the most impoverished areas visible in the outskirts of the city. Houses made of tin and cardboard along the garbage clogged river. But everything was neat and tidy- flip flops lined up outside, dirt floors swept in straight lines, plastic containers and assorted pots hung in rows over stove pits and clothing hung carefully to dry. The place emanated pride and care.

The Oxford dictionary explanation of the oyster phrase is: “You are in a position to take the opportunities that life has to offer.” Well, sure. If we are resigned to only taking what the world has to offer, and if we must be in a privileged position to take those, it’s a super small world our kids are being dished up right now. And an even smaller world for so many communities being burned or washed away or devastated by COVID. But there are pearls to be found everywhere. We can choose to let our lens be honed by headlines and diminished by despair- or not. I choose not.

I will keep reading the headlines, breathing in the smoke, suffering with my fellow humans, venting my anger, crying way too often AND I will choose to keep hucking the oyster of my life. Prying the damn thing open. I’ll keep sweeping the dirt into pleasing lines, taking care with small things and choosing to look through a lens that allows me to forge ahead rather than throw up my hands in despair. And hoping, praying that my kid and all his cohorts will have a view to their world that allows them to do the same. Just like the old man in this sweet story.